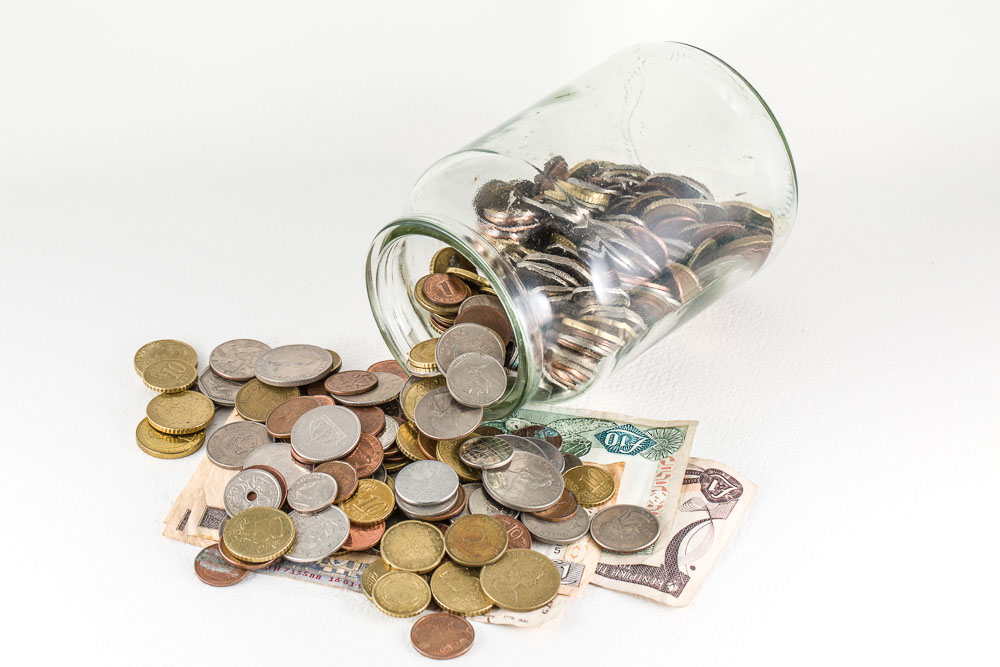 Do you have any leftover coins from traveling abroad? We exchange foreign coins for cash in three easy steps. And speaking about coins, here are some weird and amazing coin facts:

You may not believe this fact but it’s true. Some coins float. Coins made of aluminium (aluminum) such as the Japanese 1 yen coin and the Austrian 10 groschen coin are so lightweight that they can be balanced on the water surface. You may need a few attempts but eventually you’ll be able to float these coins on water.

Floating coins on water is a common classroom experiment to illustrate that the surface tension of water is enough to float a small coin. Heads or tails? Most likely heads.

This coin fact may seem unlikely but it is scientifically proven to be true: The chance of a coin coming up as started is 51%, more than half. Meaning, if you flip a coin starting with heads up, there is a 51% chance the coin-toss result is heads up. This was proven by Stanford professor Persi Dianconis. Source: Dynamical bias in the coin toss.

More people start a coin toss with heads facing up, compared to tails. Therefore, heads is a more likely outcome than tails in a coin toss up. 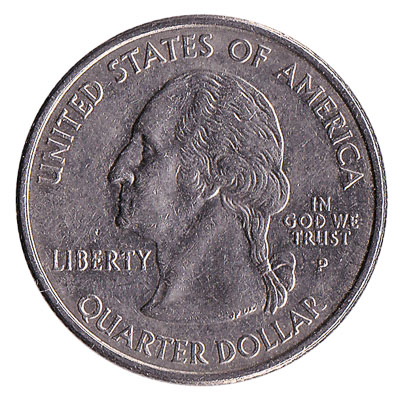 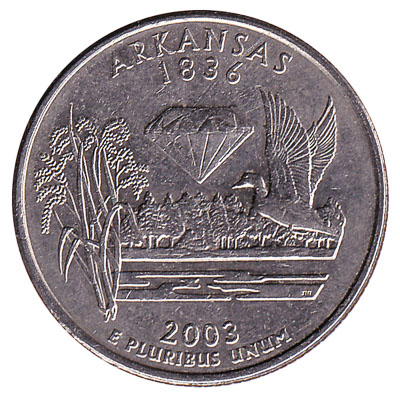