The oldest form of paper money was used as emergency money in times of war. In the Late Middle Ages, under difficult circumstances, the defenders of a besieged Spanish town used paper promissory notes to pay for the garrison’s salary and other expenditures.

The Siege of Alhama

In 1483 the Moors besieged the town of Alhama in Granada, Spain. The commander of the beleaguered garrison, the Conde de Tendilla, issued notes in the name of the King of Aragon. These siege money notes, for which the proper name is ‘obsidional currency’, promised the bearer the equivalent sum in gold or silver coin when the siege was raised.

The siege money of Alhama is believed to be the oldest paper money in Europe. None of these notes has ever been found, but their existence was attested in the writings of contemporary historians. A further three centuries passed before Spain adopted Pesetas banknotes for general use. 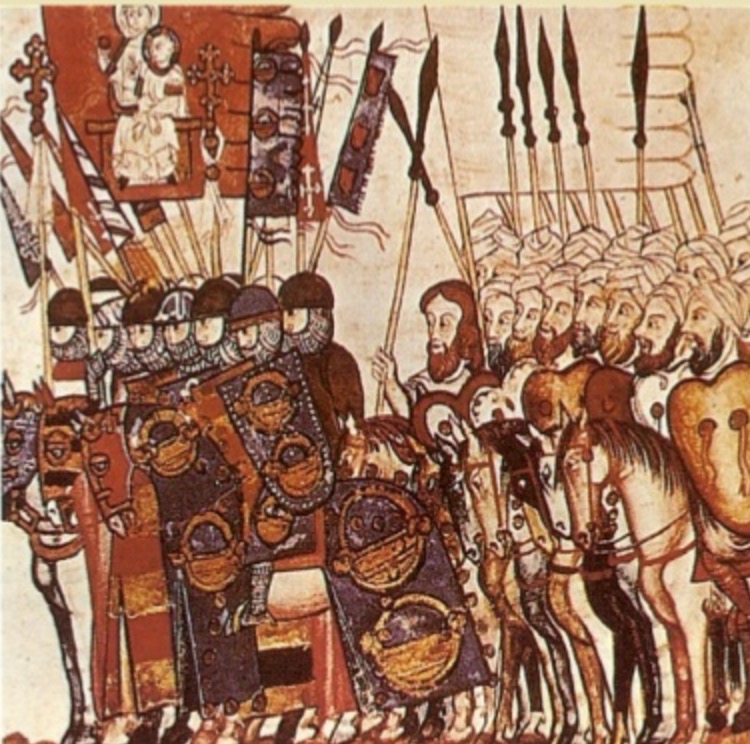 Although we take paper money for granted nowadays as a mere token of value in goods or services, many of the earlier examples of banknotes arose in times of crisis when there was a shortage of gold and silver coins.

The paper money of Alhama in Granada remains undiscovered until today. The original promissory notes may have vanished completely, but there is always the possibility that a lucky or persistent collector, treasure hunter, archeologist, antiquarian or archivist may one day discover them. Fresh discoveries of antique paper money are constantly being made, and this gives added zest and excitement to the pursuit of finding Europe’s oldest paper money.