We’ve all heard of it: the metal content of coins can be worth more than the face value. Melt a penny and earn two pence for the copper. But is it legal to melt coins? And is it worth it?

Is it legal to melt coins in the UK?

No. It is illegal to melt or break up coins in the UK. According to the UK Coinage Act 1971, one cannot melt or break any metal coin which is, or has been, current in the United Kingdom after 16th May 1969 (on that day, Parliament approved the Decimal Currency Act). So you cannot melt your pennies in the UK. Else you risk a £400 fine and/or two years imprisonment.

The UK Coinage Act 1971 only applies to British coins. Therefore, it is not illegal to melt foreign coins in the UK. In addition, the Coinage Act does not apply outside the UK. One could bring his/her British coins to France and melt them there. In France, it is legal to melt any coins, foreign or domestic. The law that prohibited melting coins in France (Article 439 Code pénal) was repealed in 1992.

Is it legal to melt coins in the USA?

In the US, a melt ban was introduced in 2009: the US Mint prohibits the melting, treating and bulk exporting of one-cent penny and 5-cent nickel coins. Some exceptions apply, such as exporting less than $100 worth of coins, or melting 5-cent silver alloy coins dated 1942 to 1945 (source: Federal Register Vol. 72, 2009).

So you cannot melt your US pennies and nickels in the United States or abroad. Else you risk a fine of $10,000 and/or five years of imprisonment.

Is it worth it?

If you buy 100kg of 1p and 2p pieces, and 25% of the coins are pre-1992, the copper value for these coins is £88.20 pounds. The face value for the coins is £56.18 pounds. The potential reward is £32.02. For that money you’ll need to transport 100kg of coins across the Channel, sort them out magnetically, find a metal dealer and melt them. It’s questionable whether the potential reward of £32 per 100kg will cover your travel expenses, time and effort (and a cut for the metal dealer). Therefore, at current copper prices, it’s probably not worth melting your British pennies. 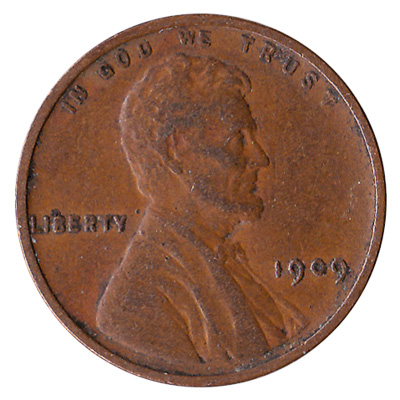 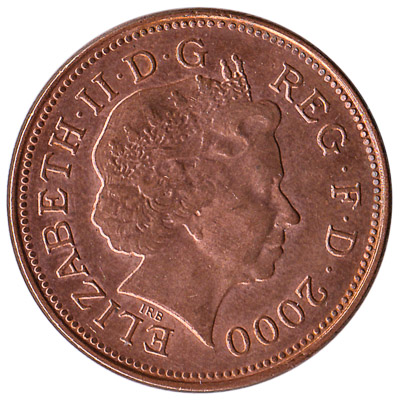 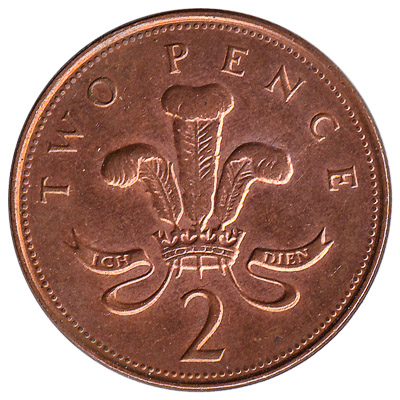 For US pennies: The only one-cent coins with significant amounts of copper are those minted before 1982. Modern day one-cent coins are made of 97.5% zinc. You’ll need to separate the two types. Magnets won’t help: both copper and zinc are none-magnetic. Separating your zinc pennies from your copper pennies can be tedious and time-consuming.