How well do you know your coins and banknotes? See if you can answer these ten money quiz questions. Scroll down for the answers.

Did you write down your answers to the ten money quiz questions above? No cheating, did you really? Have your red pen ready, here are the answers.

Whose portrait is used on banknotes of more than 30 countries?

An easy question to get started. The answer is of course Queen Elizabeth II. Her portrait is on the banknotes of 33 countries and more than 200 different banknotes, more than anyone else by far. The second most popular is the Virgin Mary. Third most popular is Christopher Columbus. 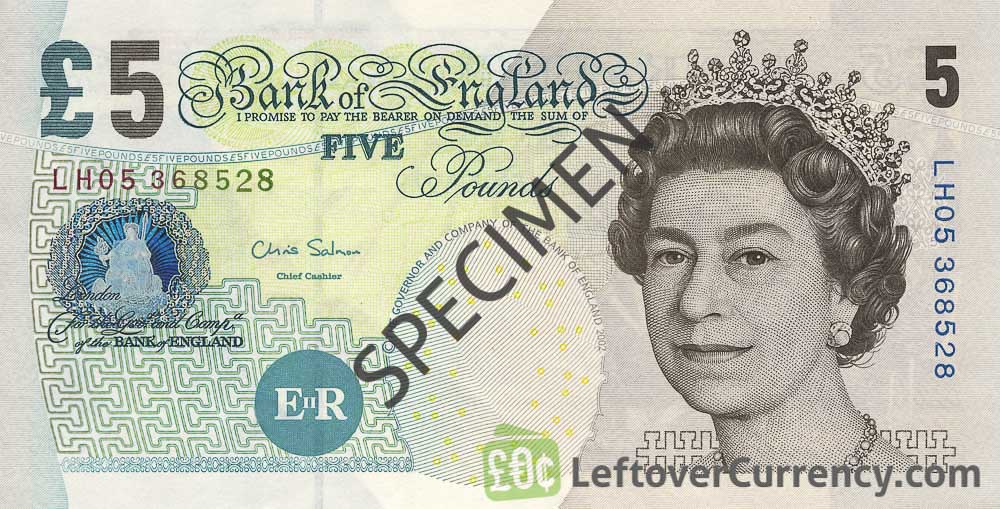 What banknote is the world's most popular?

What is the world's heaviest coin in circulation?

The world’s heaviest coin in circulation is the 50 cent coin from Australia. It weighs 15.55 grams. It has an unusual 12-sided ‘dodecagonal’ shape. The coin was introduced in 1969 and the Royal Australian Mint has since then produced over one billion pieces, with a total weight of over 16,000 tons. What is the world's most faked currency?

The world’s most faked currency is the Pound Sterling. This is due to change soon, following the rollout of polymer banknotes to the £20 and £50 notes. As many as 1 out of 30 of the British paper banknotes are fake, the most for any currency in the world. The paper £20 pounds bill is the most faked British banknote. 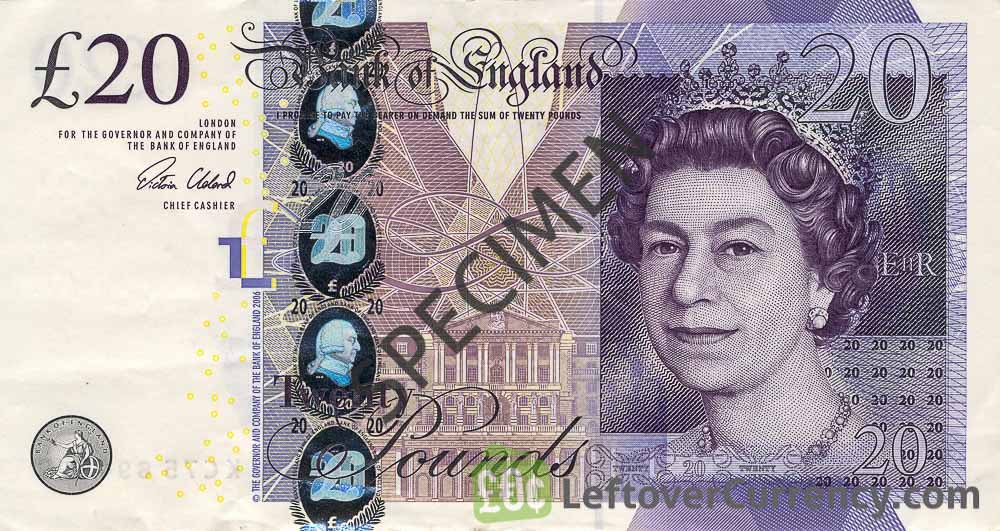 Which country's currency is MAD?

Morocco. The ISO-code of the Moroccan Dirham is ‘MAD’. Isn’t that crazy? Other 3-letter words that are also currency codes include ALL, COP, GEL and TRY. 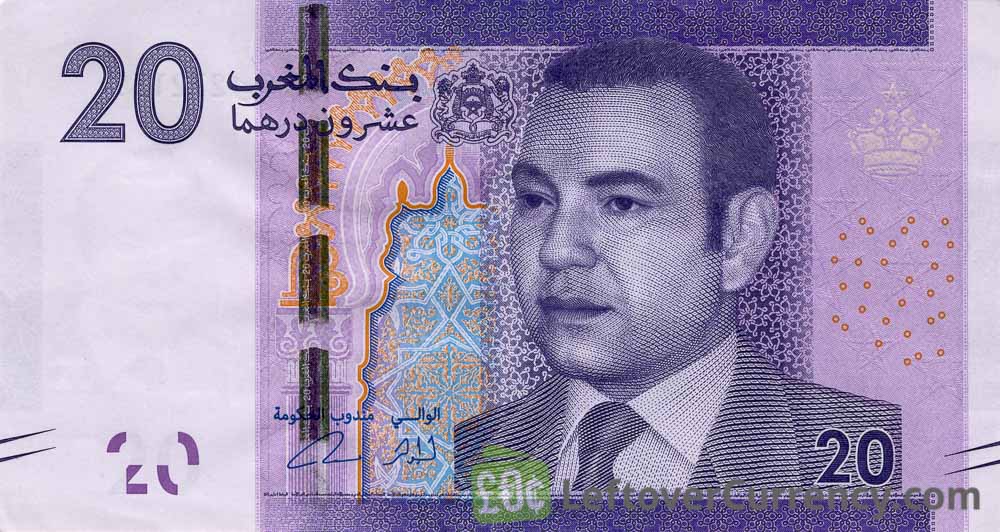 What metal makes up 75% of a 5 cent coin from the United States?

The 5 cent coin from the United States, also known as a ‘nickel‘, is made of 75% copper and 25% nickel. A tricky question, we know, apologies. Historically the 5c coin had a higher nickel content but over the years the coin’s copper content has been increased so that the US nickels are now made mostly of copper.

How many pennies were in one pound in Great Britain before Decimal Day?

Before Decimal Day, on 15 February 1971, there were 240 pennies in one pound: twelve pence make up one shilling, and twenty shilling make up one pound. The text on the decimal penny issued since 1971 read ‘new penny’, until 1982 when it changed to ‘one penny’. How many countries are in the Eurozone?

At the time of writing, in 2020, there are nineteen countries in the Eurozone:Austria, Belgium, Cyprus, Estonia, Finland, France, Germany, Greece, Ireland, Italy, Latvia, Lithuania, Luxembourg, Malta, the Netherlands, Portugal, Slovakia, Slovenia and Spain.

What is the highest denomination Pound Sterling banknote in circulation in the United Kingdom? 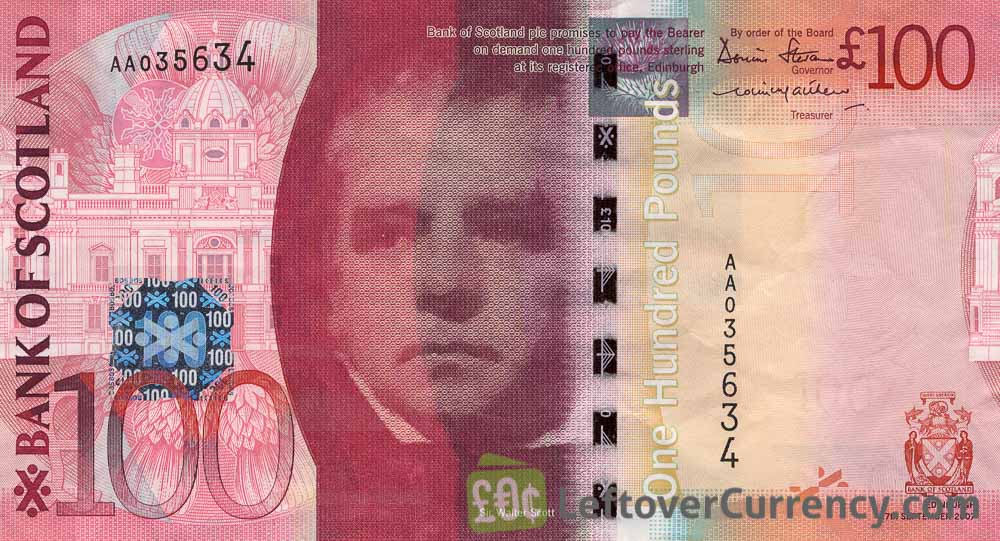 We hope you enjoyed our money quiz questions, and that maybe you learned something new about coins and banknotes. Feel free to use these questions for your own quiz with friends and family. Have fun!
Trustpilot
Our website uses non-invasive cookies to improve your experience. If you want to opt out Read More. Accept
Privacy & Cookies Policy