Is there such a thing as a one million dollar US banknote? What is its value: Is it really worth $1 Million dollars? How do you spot if it’s real or fake? These are some questions we received at Leftover Currency. Here are the answers …

Is there such a thing as a one million dollar banknote?

The Federal Reserve Bank of the United States has never issued a banknote of 1,000,000 dollars. The one million dollar bills that exist are novelty banknotes, issued by commercial companies, such as the Bank of Millionaires.

I have a One Million Dollar bill. Am I a Millionaire? 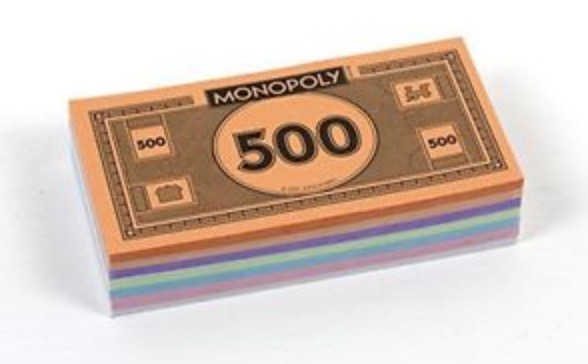 But my 1 million dollar banknote has a Certificate of Authenticity - so it must be genuine, right?

We hear you. You have the Certificate of Authenticity, so therefore the Million Dollar bill is real, yes? You verified that your IAM Certificate of Wealth has the intaglio steel plate printing on both sides, yes? Good. And that there are six ‘latent images’, three micro-print inscriptions and four fluorescent ‘hi-lite’ security paper? There’s an invisible ink printing on both sides (if you can’t see this printing, that’s because it’s invisible)? Wonderful. Then you are the proud owner of a genuine one Million Dollar bill printed by the American Bank Note Company. Which is worth: nothing.

Did you read the Certificate of Authenticity? Did you discover the part that reads that the note is issued by the IAM as Collector Series? A collectable item, therefore. Without face value. Read the banknote as well. On both sides it clearly states that ‘This note is non-negotiable. It’s sole purpose is to promote special events and good times’.

We can imagine that the International Association of Millionaires (IAM) must have had some ‘good times’ selling these banknotes. And they didn’t even break the law. 1,000,000 dollars is a fake denomination, but according to the US Secret Service, these banknotes are not considered to be counterfeits. Source: Wikipedia. 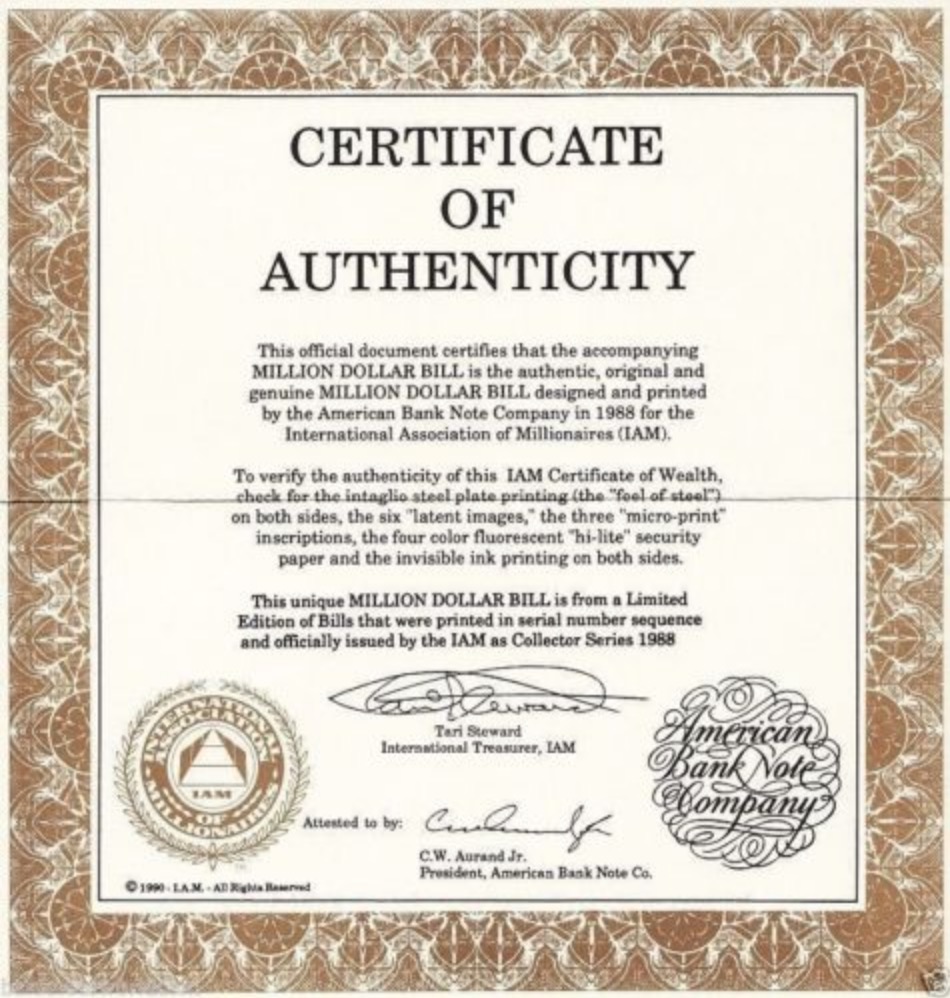 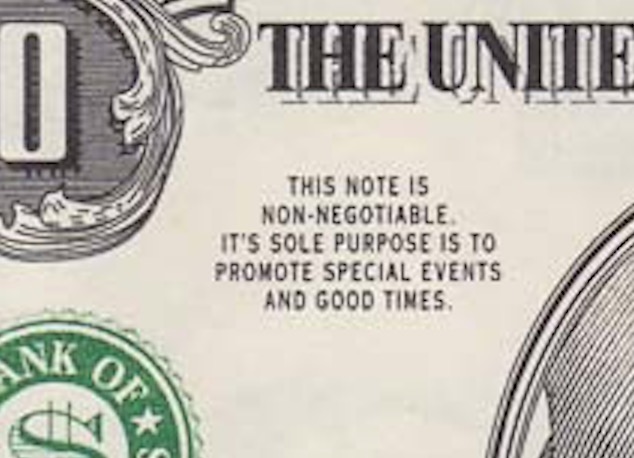 In case you have a One Billion Dollars banknote...

You may have guessed it. Your One Billion Dollars banknote is worth the same as a one million dollar bill: zilch, nada, nothing.

Examples include the Patriotic Reserve Note, with names of both George W. Bush and Dick Cheney, like in the images below. Text on the $1,000,000,000 dollar bill reads ‘This note affirms the strong resolve inherent in an enterprising people to maintain freedom, justice, and prosperity for all.”. Whatever that means. It also contains the (important) words ‘non-negotiable’, meaning the legal tender value is zero.

In summary: Banknotes of one million and one billion US dollars are worth nothing. We cannot exchange them, and they should not be considered as money. For all your legal tender US dollar paper money and coins: These can be exchanged using our online service to exchange American Dollar coins and banknotes.