We believe that these trends will make an impact on our lives in the new year. Be prepared for what is to come: These are three 2020 currency predictions from the team at Leftover Currency. They are only our personal views and do not constitute financial advice.

Brexit will happen on 31 January 2020, and it will be the start of trade negotiations between the UK and the European Union. The stakes are high and the time to negotiate a complex trade deal is short: 11 months until the end of the transition period on 31 December 2020.

Meanwhile the United States and China seem eager to move on from their trade disputes and sort out a deal. President Trump is fighting for his re-election and he will be keen to be seen as a strong negotiator.

There will be big press conferences, backroom talks, leaks, threats, surprises, promises made and promises broken. 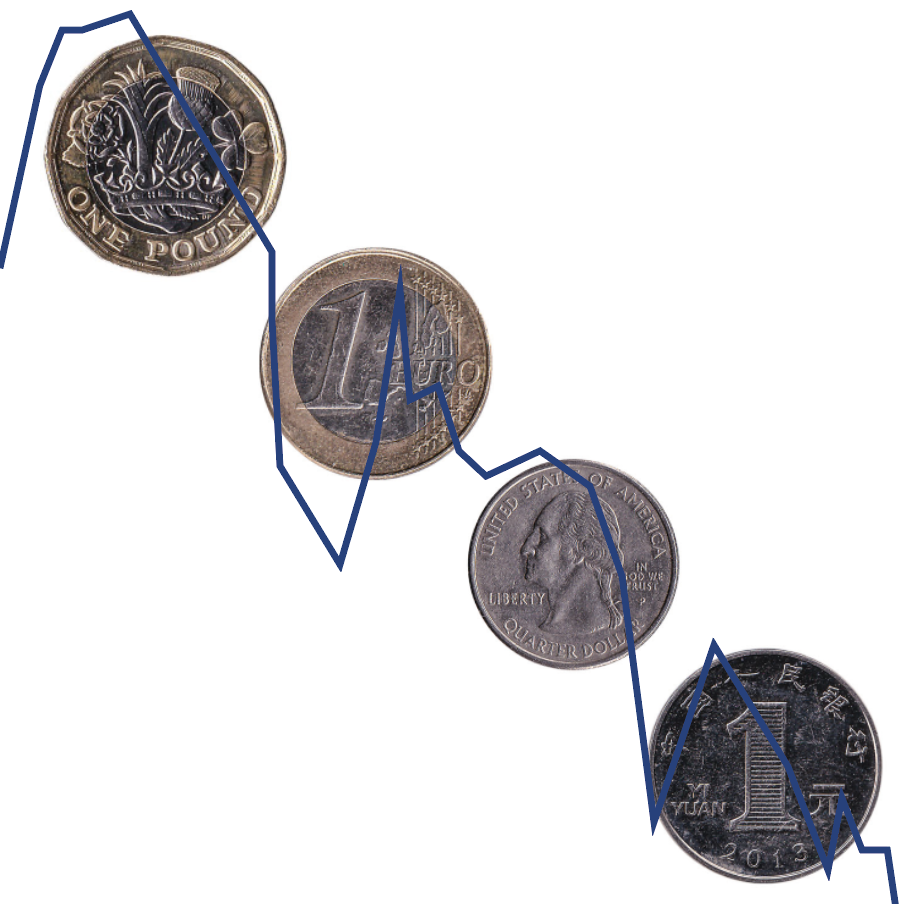 The first of our 2020 currency predictions is that currency trading in 2020 is likely to be volatile for the Pound Sterling, the Euro, the US Dollar and the Chinese Yuan. The higher the stakes, the higher the volatility. Expect a lot of movement in the currency markets in November 2020 (US election) and December 2020 (end of transition period).

2. Will we reach Peak Card?

Debit card payments have overtaken cash as the most popular payment method in the UK. According to the UK Payment Markets Report 2019, 40% of the payments in 2019 were made by debit card.

In 2020 debit cards will remain the most popular means of payment, but we believe that by the end of the 2020’s debit cards will be overtaken by mobile payments. 2020 may well be the year in which we see Peak Card. 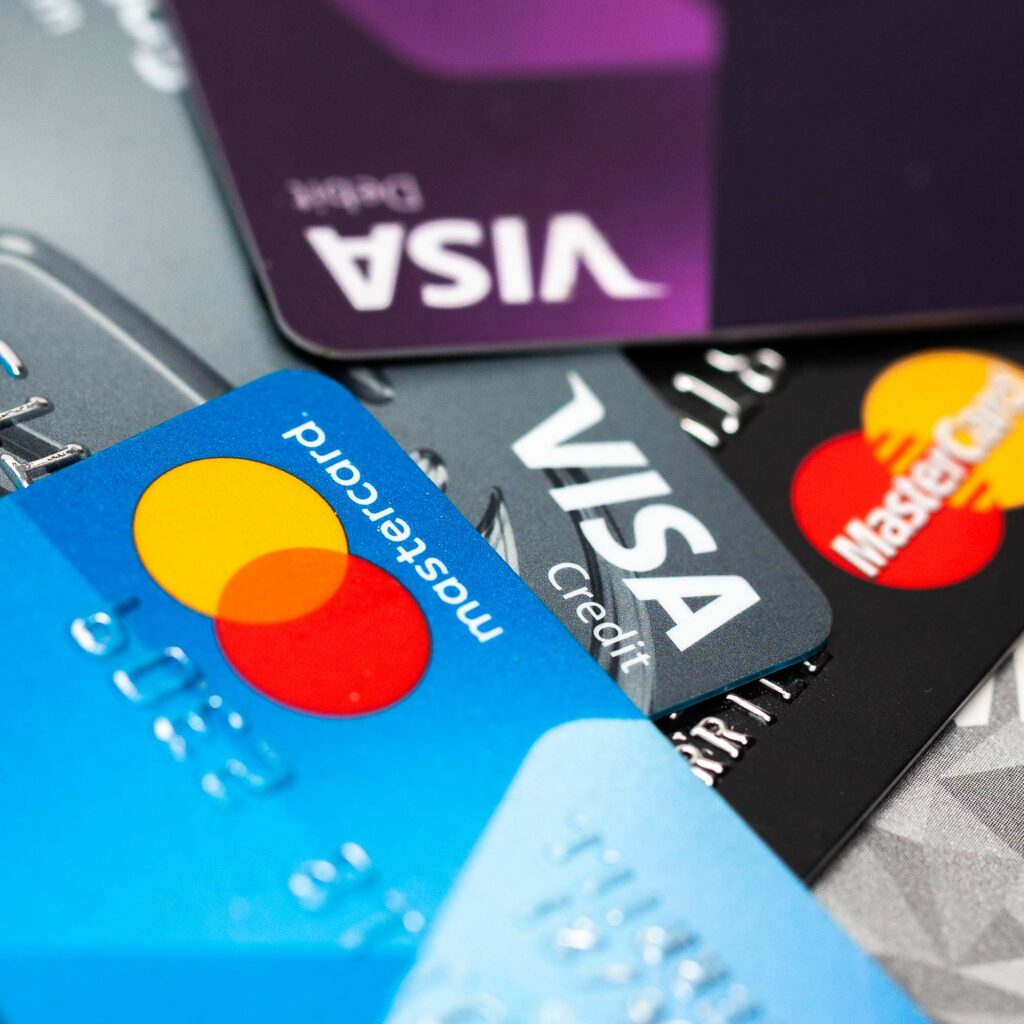 We’ll soon see people pay with all kind of so-called wearables. So-called challenger banks or mobile banks are gaining market share in the UK. These banks are all app-based. Traditional high street banks are also moving into wearables: Barclays launched bPay in 2019.

In 2019, 1,250 free ATMs started charging a fee. With less free ATM’s available, cash payments will continue to decline in 2020 and so will ATM withdrawals. Combined with the increasing popularity of mobile payments, an increasing number of people will no longer have a debit card on them, or a wallet.

A number of Latin American countries have introduced currency controls in the latest months of 2019. Trouble has been growing on the streets of Chile, Argentina, Brazil, Bolivia and Ecuador.

We’re expecting a bumpy ride in 2020 for the Latin American currencies. Here’s a few things that may be happening: 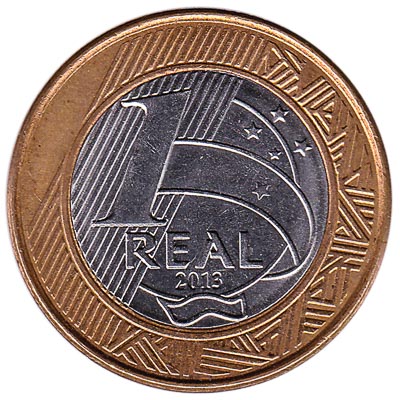 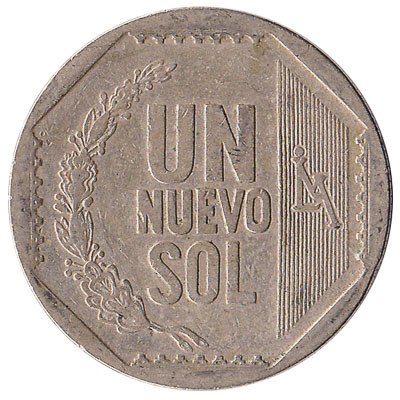 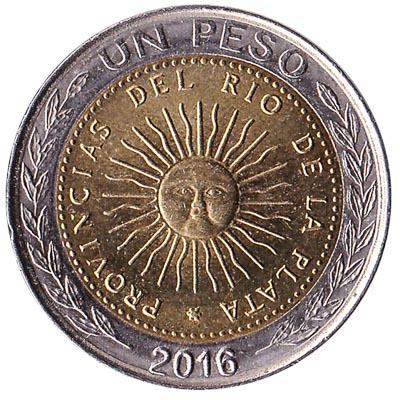