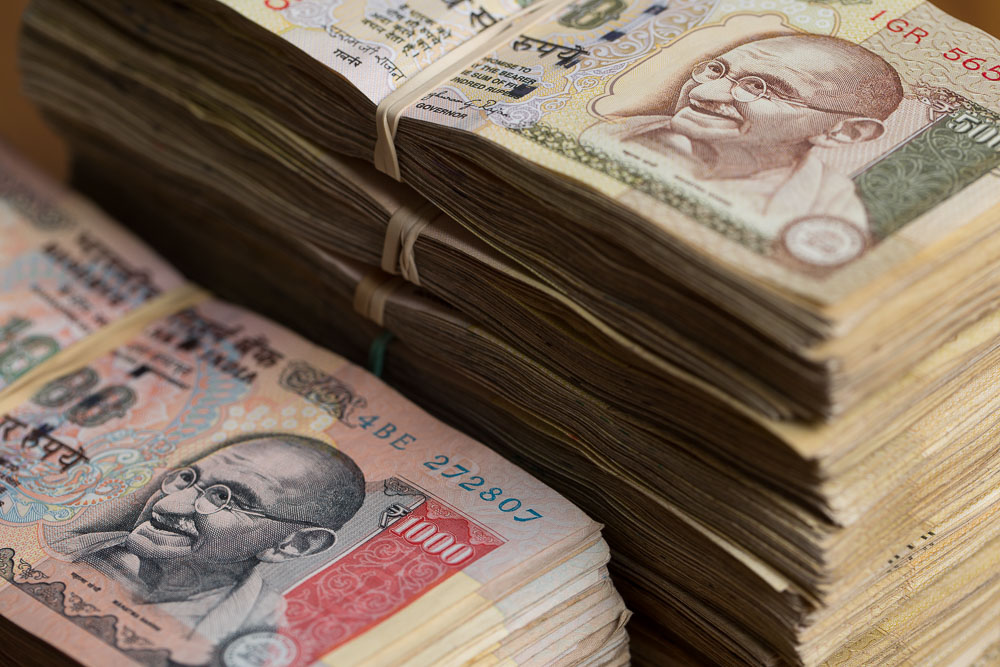 Indian rupee banknotes of Rs500 and Rs1000 ceased to be legal tender on 8 November 2016. In this blog post we investigate whether there are still some ways to exchange your scrapped Rs500 and Rs1000 banknotes.

During a live television broadcast on 8 November 2016, Indian PM Narendra Modi announced that banknotes of 500 and 1000 rupees loose their legal tender value overnight.

The scrapped banknotes were no longer accepted in shops. Except during the first 72 hours, when the banknotes were still accepted for payments in petrol stations, hospitals and on public transport.

Indian 500 and 1000 banknotes were exchangeable at commercial banks and post offices until 25 November 2016, for a maximum of Rs5,000 per person. Large ‘cash queues’ became part of normal life in India. After 25 November, the only way to get cash for the scrapped banknotes is to deposit them into an Indian bank account, or to exchange them at branches of the Reserve Bank of India.

30 December 2016 is the last day to deposit Rs1000 and Rs500 banknotes into an Indian bank account. The only way to exchange the scrapped banknotes after this date is to visit one of the nineteen branches of the Reserve Bank of India.

Tourists are allowed to exchange 5,000 rupees per person per week at a branch of the Reserve Bank of India. Identification has to be provided and biometric data (fingerprints) will be stored.

It is believed the Reserve Bank of India (RBI) will continue to accept the scrapped banknotes until 31 March 2017, but this needs to be confirmed by the RBI.

It is very likely that Indian rupee 500 and 1000 banknotes will become worthless in 2017. The RBI will soon announce a final cut off date. Until the final deadline, the scrapped banknotes are exchangeable at RBI branches in India, but only for a limited amount per person.

Can I exchange my 500 and 1000 rupee banknotes at Leftover Currency?

We are working on a solution. This will allow us to restart the exchange of Indian rupee 500 and 1000 banknotes in 2017. How are we able to do this?

At some point in 2017, we will again accept banknotes of 500 and 1000 Indian rupees for exchange. The exchange rate will be based on the collector’s value of the scrapped banknotes. It won’t be the full old face value, but it will allow anyone in possession of Rs500 and Rs1000 notes to get some money for them.

We offer a similar service for a number of currencies for which the exchange deadline has expired. These currencies are no longer exchangeable, and therefore technically worthless. However we continue to exchange them, for example French Francs and Italian Lira banknotes.