Millennials would have a hard time living in the 19th Century. No 4G coverage, nowhere to charge your phone,… And for Valentine’s Day one receives… a crooked coin? Introducing sixpence love tokens…

Mess up a fiver?

The value of a sixpence coin in the 19th century was about the equivalent of a five pounds note today. It would buy you lunch basically. Why would someone bend a sixpence coin and smoothen its surface, obliterating the monarch’s portrait (George III in those days) to the point where the coin can no longer be spent?

This would be similar to messing up a fiver, shredding it or setting it alight (melting it). Senseless vandalism? Not quite. In the 19th century, a bent sixpence coin was known as a love token. 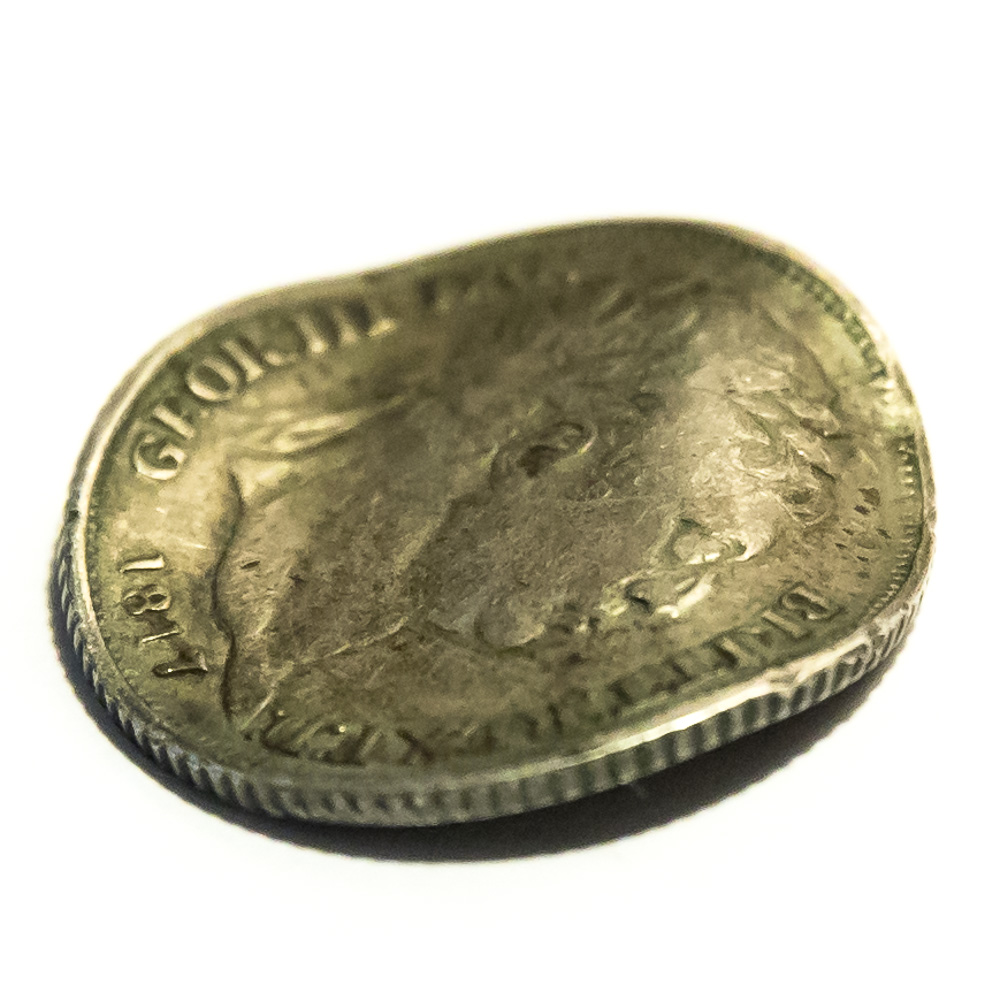 As described by ex-metal detectorist John Winter, sixpence love tokens were common in the 19th century. A man would give his sweetheart the crooked coin, no longer spendable: It would be a statement to deliberately mess up hard earned money, and to give it away as a token of love.

Some sixpence love tokens would have initials or heart symbols engraved on them. They were popular on the Feast of Saint Valentine. The lady who received the coin could either keep the love token when the love was reciprocal. Or she could throw the coin away. Metal detectorists find many crooked sixpences at the site of old fairs… 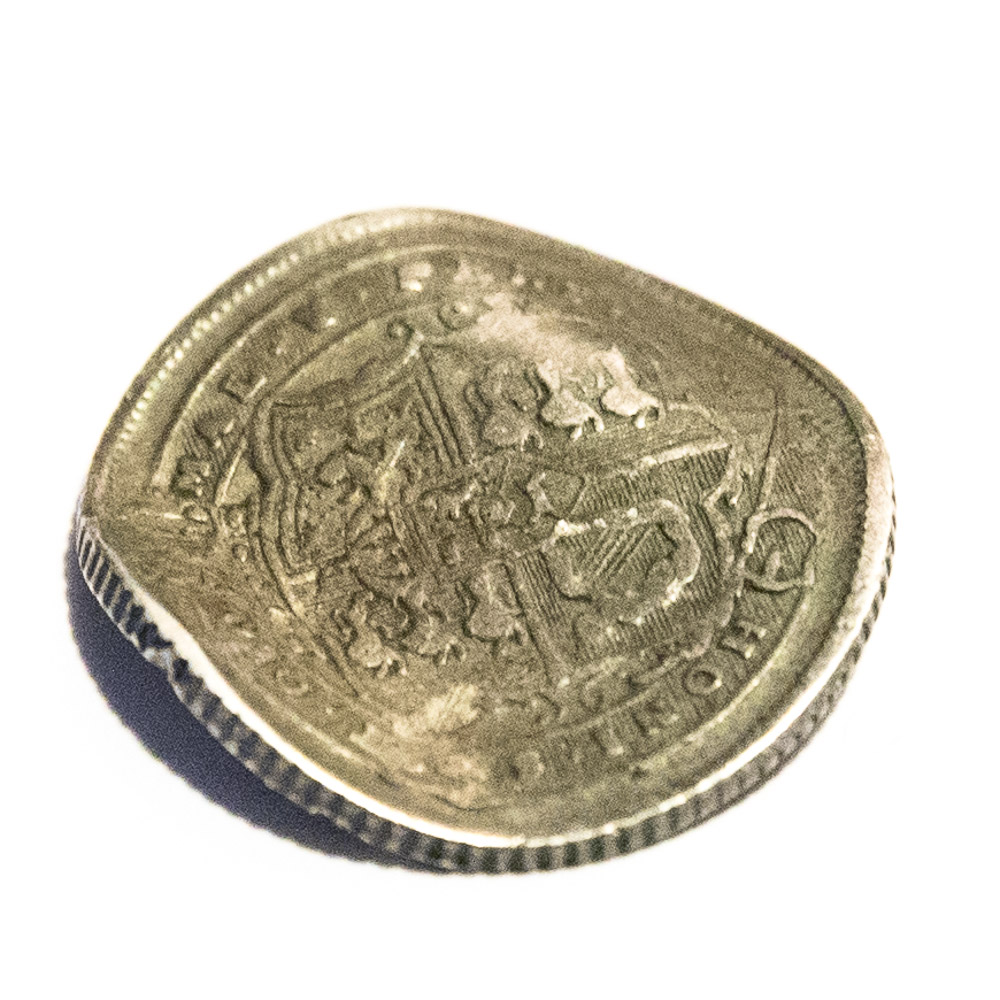