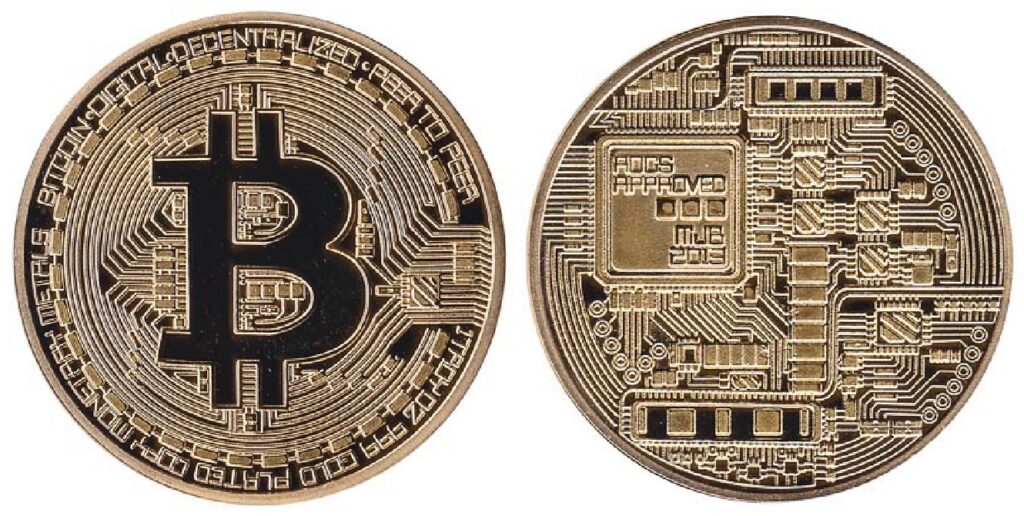 The value of the cryptocurrency Bitcoin has increased to almost $20,000 USD for one Bitcoin. But what is the value of a physical Bitcoin coin? Less than $2 USD in fact. Here’s why.

Physical Bitcoins aren’t actual Bitcoins, nor do they give the owner control over a digital bitcoin key in a wallet. You can buy physical Bitcoin coins on Ebay for as little as £0.99. 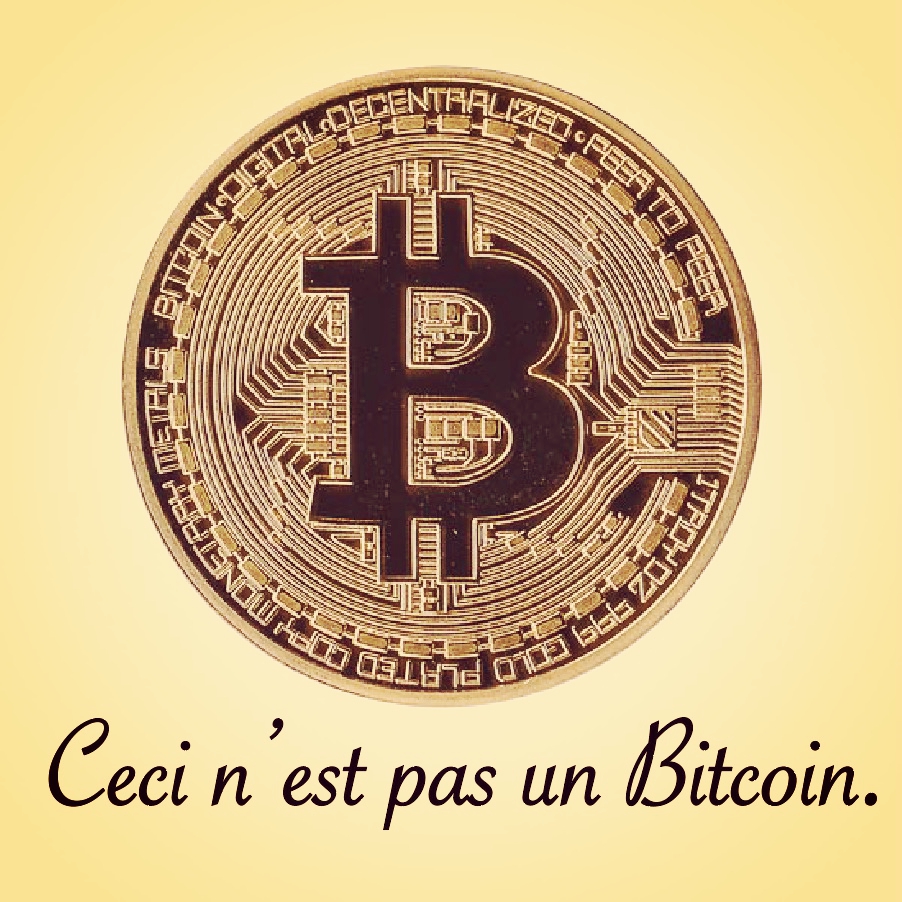 Because Bitcoin is a decentralized currency, there is no monetary authority or central bank to create rules against minting metal Bitcoin copies.

Physical Bitcoin coins - as seen in the media

Physical Bitcoin coins seem to be in pictures of most articles about Bitcoin the cryptocurrency. Understandably it can be a challenge to illustrate an article about digital currency. But illustrating a Bitcoin article with an image of a physical coin goes against the whole concept of a cryptocurrency. 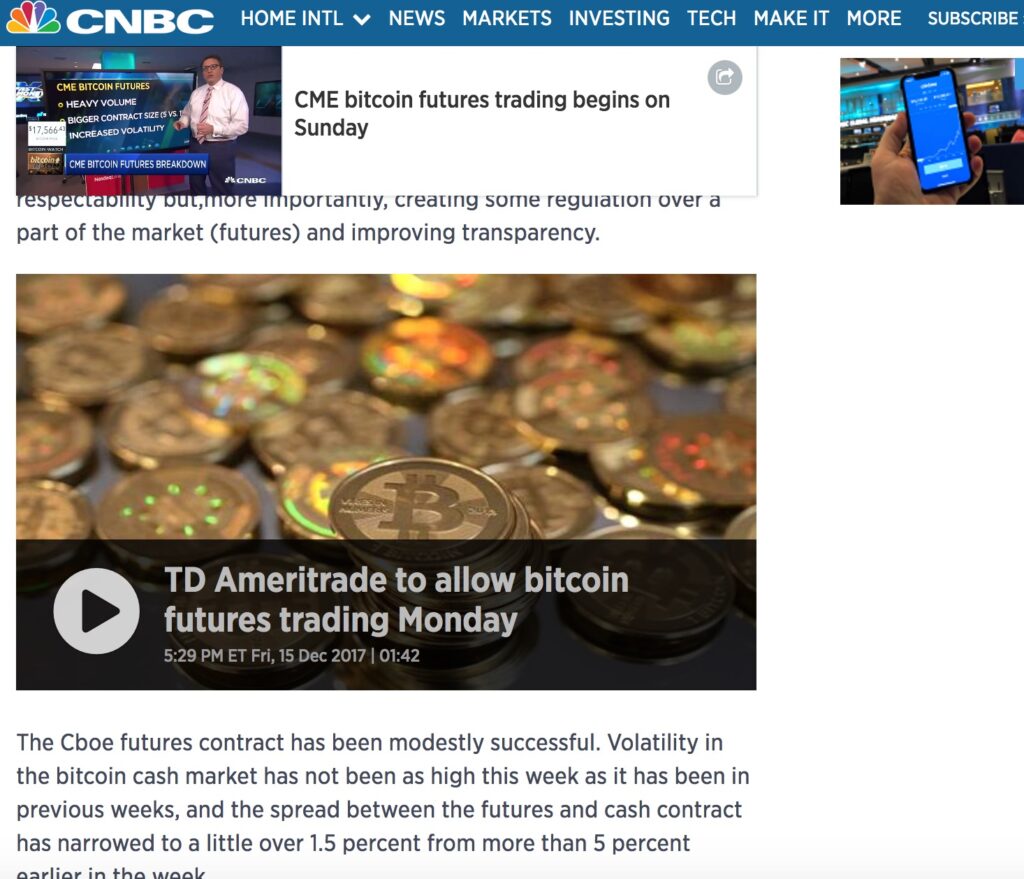