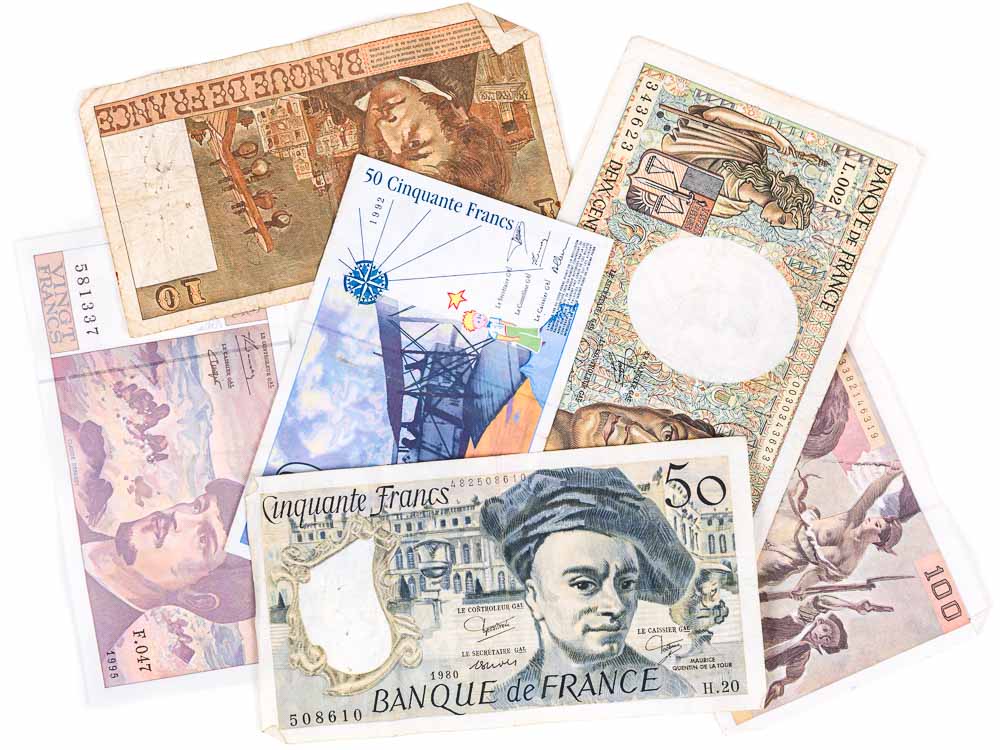 In many cases, old banknotes and coins can still be redeemed at the issuing bank. And if the exchange deadline has expired, old currency often has a collectable value. We explain how to trade in your old currency for cash.

Do many people still have old currency?

An estimated £1.8 Billion pounds worth of currency is hidden away in British drawers. That means that every household in the UK has an average of £65 pounds worth of leftover currency tucked away, gathering dust.

This money is not being used, which is a shame. If people would exchange all their old currency, and spend the money, the value injected into the British economy would be enough to build four new hospitals. Can old currency be exchanged now? 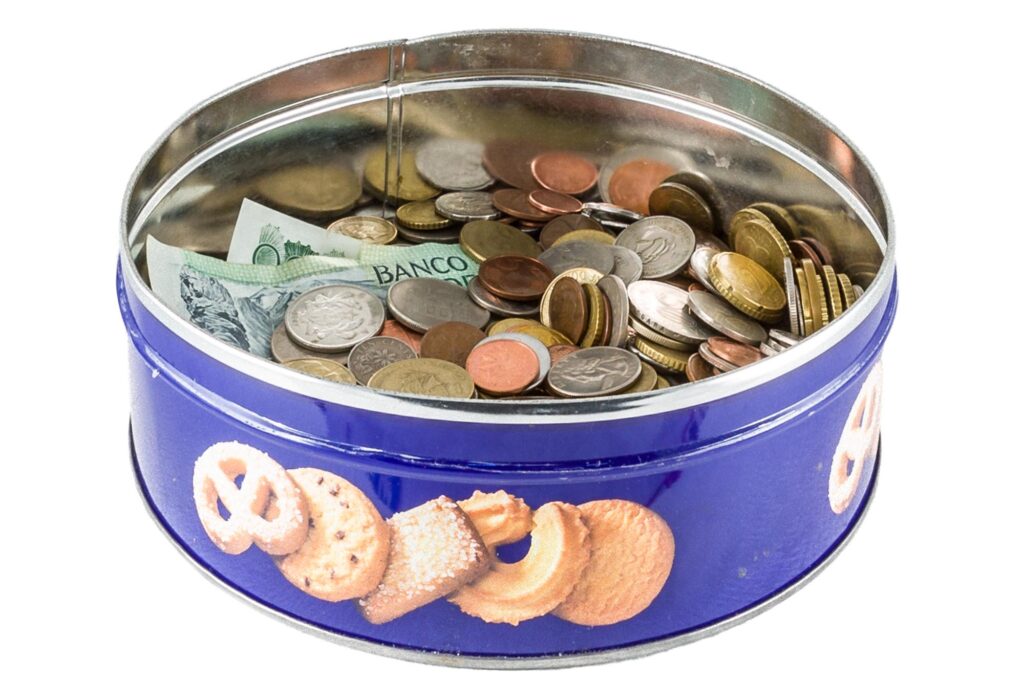 How to exchange old currency?

These are the three steps to exchange your old currency:

This simple and highly-rated three-step process lets you exchange your old currency to spendable cash in no time. You can exchange all your old currency at once, saving you time and effort. You’ll be amazed by the value of the coins and banknotes gathering dust in your drawers. Until when can old currency be exchanged?

Can I still exchange expired currency?

Currency for which the exchange deadline has expired no longer has a monetary value. So-called ‘demonetised‘ banknotes and coins have no value except for the raw materials they are made off, and a possible collector value to . A banknote or coin’s collector value is determined by its condition, rarity and popularity among collectors.

At Leftover Currency we continue to exchange a number of currencies for which the exchange deadline has expired. Although we pay less than the old face value, we are still able to pay a fair amount for old demonetised currencies such as the Cypriot Pound, French Franc, Italian Lira, Greek Drachma or Maltese Pound. 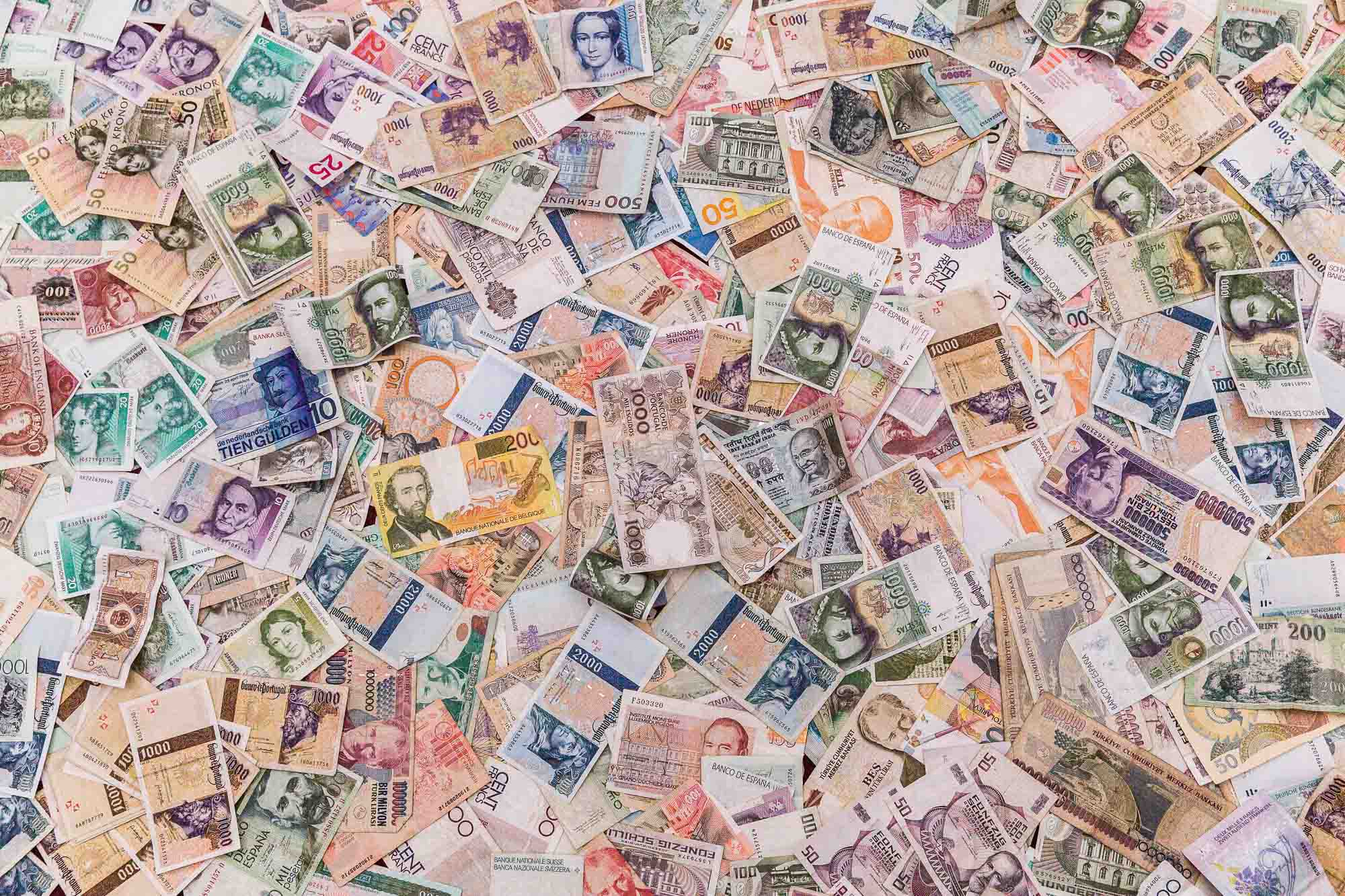